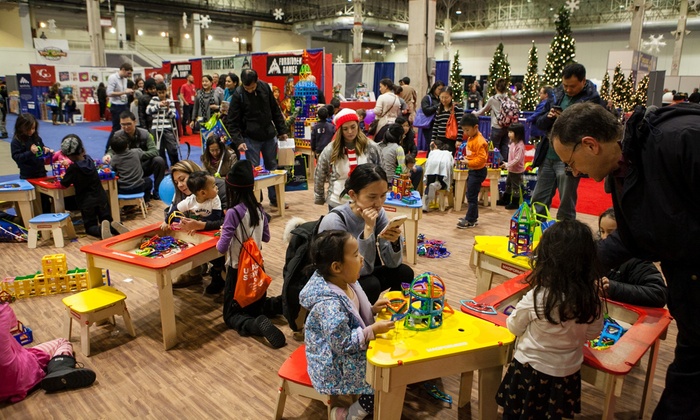 Reading with Your Kids is excited to be at the Chicago Toy & Game Week (CHITAG) this year!

Chicago Toy & Game Fair is a two-day fair to play with toys and games from around the world, meet inventors, enjoy interactive exhibits and stage events. It is a celebration of inventors, play and innovation, spanning award ceremonies, inventor conferences and a consumer-facing toy fair. And we cannot believe Marty Cuzin, the founder & CEO of Chicago Toy & Game Fair is joining us today on the podcast to tell us all about this amazing event!

After self-producing and licensing board games, Mary turned her passion for the joy of invention into DiscoverGames.com, the world’s largest co-op of board game inventors. Widely recognized among her peers as a toy industry visionary, Mary introduced the inaugural Chicago Toy & Game Fair (ChiTAG) at Chicago’s famous Navy Pier in 2003, launching America’s largest celebration of toys and games, and the inventors who created them. ChiTAG served as the springboard that fueled Mary’s passion for play even further, and she now produces an annual week-long series of consumer and industry toy and game events every November, including the Chicago Toy & Game Fair, playCHIC – a toy-inspired haute couture fashion show event, the Toy & Game Inventor of the Year Awards (TAGIE Awards) – a celebratory evening gala event honoring toy and game inventors and humanitarians, the International Toy & Game Inventor/Industry Conference, and many other sub-events. Mary serves on TIA’s Associate Membership and PlayCon Committees and is a Selection Committee Member at the National Toy Hall of Fame. She is a contributing writer for Global Toy News’ blog and is very active in social media, promoting the importance of play and the recognition of toy/game inventors worldwide.

A big thank you to Mary Couzin for joining us!

If you love this episode then please share and please subscribe to us on iTunes. And please spread the word: tell your friends, and leave a rating on iTunes so that others can find it.

We’d love to hear from you!  Contact us and together we can discuss what ideas you think should be included in a future episode, and we can explore potentially setting up an interview. Our goal is to have all voices at the table!

Thanks for tuning in. We’ll be coming soon to entertain and educate you with more author interviews, book reviews & Family game reviews!!!